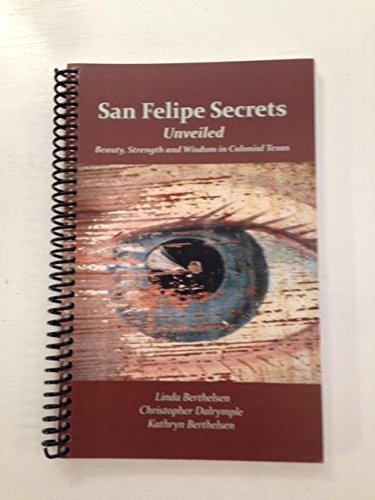 Knight of the Order of the Purple Cross, YRSCNA

Knight of the Order of Red Cross of Constantine

Knight of the York Cross of Honor 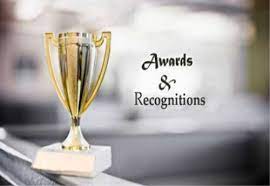 Excalibur Award from Brenham Commandery No. 15 for outstanding and devoted service to Templar Masonry

Cryptic Triangle Award from Brenham Council No. 22 R. & S.M. for outstanding service to the Council.

Joseph F. Bednar Award, Presented by Jerusalem Commandery No. 80 for sustained assistance to Templar Masonry in the Brazos Valley